Researchers, reporters and risk managers are getting a clearer picture of the cost of sexual abuse and molestation claims involving children, and it's not all measured in dollars and cents. What can be done to arrest this growing epidemic? One large urban school district was forced to confront the question. 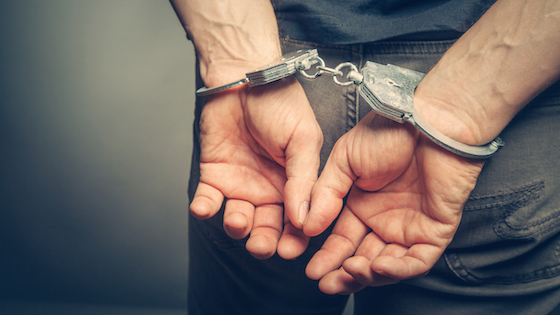 Of course, the human toll exacted from child victims of sexual abuse makes any discussion of dollars and cents seem incidental. To those of us who work in the insurance industry and public entity/school communities, that dollar amount is a big number, but not surprising in the least in view of some recent cases:

Notably, just before the Tribune articles pertaining to CPS were published, the Chicago Board of Education retained representatives from the law firm Schiff Hardin LLP to conduct a comprehensive independent evaluation of policies and procedures for “preventing and responding to sexual misconduct by adults against students” (The scope later expanded to student-on-student sexual misconduct.) In August Schiff Hardin partner Margaret Hickey released a preliminary report with recommendations addressing the many deficiencies identified. Some of those recommendations included:

For a complete review of the preliminary findings and recommendations, see the report: “Preventing and Responding to Sexual Misconduct against Students in Chicago Public Schools.”

While we might be tempted to dismiss the scope of the problems identified at CPS based solely on the size and complexity of the district (the nation’s third largest school district, with over 370,000 students), that would be a mistake. There are important lessons to be learned in the wake of the CPS investigation. School districts, along with other entities where minors may be vulnerable, would be well served to review Ms. Hickey’s recommendations and ask the question, “Are we doing all we can to protect the children entrusted to us?” As the report clearly states, “Good intentions are not good enough when it comes to protecting children against sexual misconduct.”

Insureds and insurers continue to wrestle with the financial impact of sexual abuse claims. The marketplace is showing some evidence of change in the existing terms and conditions for sexual abuse and molestation (SAM) coverage.  We may well see the pace of change accelerate in the months and years ahead, as the public outcry for response and justice grows louder. But the greater cost to our communities will undoubtedly be the emotional and psychological damage done to our youngest, most vulnerable citizens, having consequences that last a lifetime.

And that’s something insurance can’t fix.

Note:  Following the publication of the Tribune’s “Betrayed” series, Chicago Mayor Rahm Emanuel offered an apology to students harmed by the acts, “Look, I think all adults offer apology, I offer my apology. But the question is, what are we going to do now besides words?  What are the deeds to fix this up?  … My point is, if you have a suggestion for how to tighten something up, offer that. ”6

2. “Los Angeles Schools Have Spent Over $300 Million on Sex Abuse Settlements in Just Four Years”by Blake Neff. The Stream, May 28, 2016.

The material contained in this publication has been prepared solely for informational purposes by Genesis Management and Insurance Services Corporation.